The iconic Ryman Auditorium is truly the heart of Music City: a compelling story, a world-class stage, and a vital part of its history and identity. One of the most revered venues in the world and accepted around the globe as a “bucket list” music history landmark, the Ryman is part daytime tourist attraction, part nighttime music venue, and one hundred percent authentic Nashville.

Originally called the Union Gospel Tabernacle, the Ryman Auditorium was built by a prominent Steamboat Captain in 1892 to give Nashville a permanent place to gather and worship. By the 1920s, it had become Nashville’s cultural center, hosting sought-after traveling acts including Katharine Hepburn, Roy Rogers, John Philip Sousa, Mae West and many, many more. The Grand Ole Opry arrived at the Ryman in 1943, earning the auditorium its famous nickname, “the Mother Church of Country Music.” The infamous live radio and TV show brought the likes of Elvis Presley, Hank Williams, Johnny Cash, Marty Robbins, Minnie Pearl, Patsy Cline and Roy Acuff to the Ryman’ stage and into living rooms around the country for thirty one years.

After the Opry changed venues in the early 1970s, the Ryman sat empty, neglected and facing demolition. It took the hands and hearts of Nashville to fight for it, shine it up, and eventually spearhead a complete renovation in the 1990s. The effort saved one of the world’s most significant music heritage sites and breathed new life into a one-of-a-kind performance venue that continues to make history, one night at a time.

Today, the Ryman Auditorium welcomes hundreds of thousands of visitors each year, eager to stand in the very place where bluegrass music was born, where country legends got their start, where American music was changed forever and where today’s biggest stars can’t wait to experience the privilege of facing the pews. 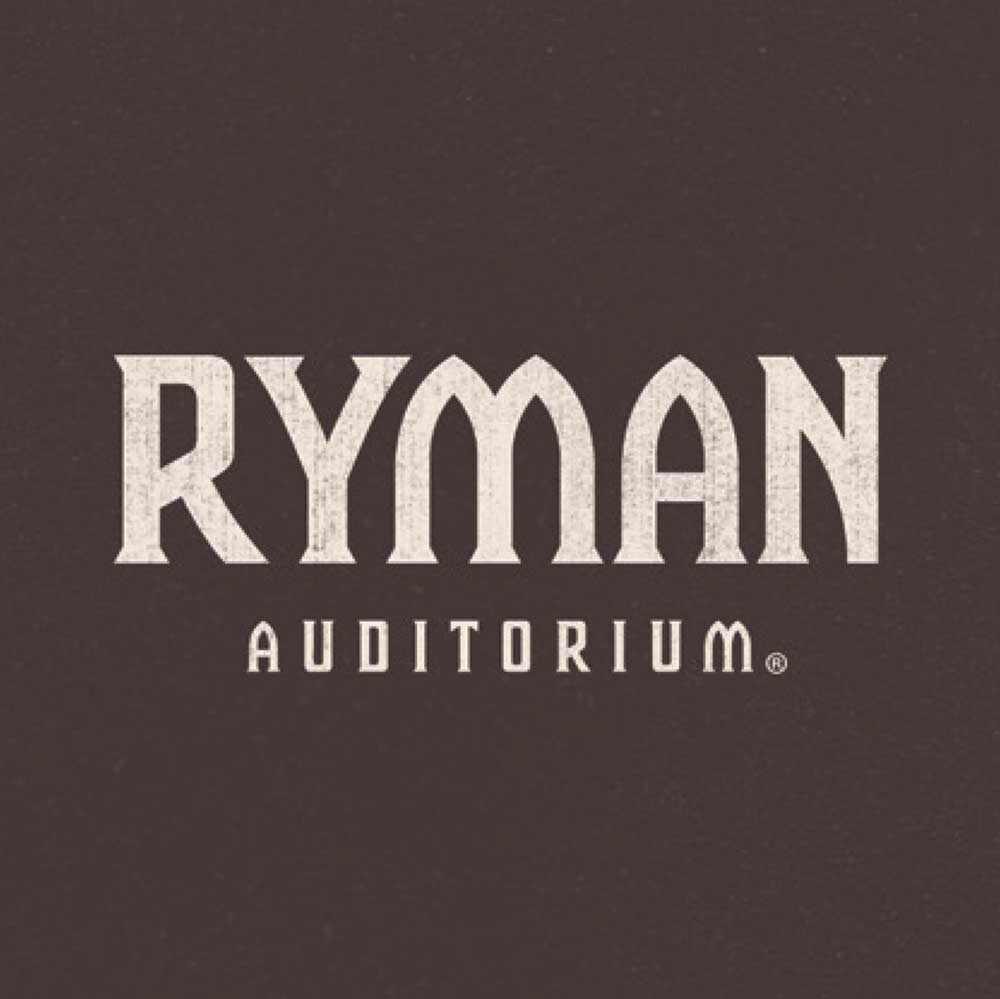 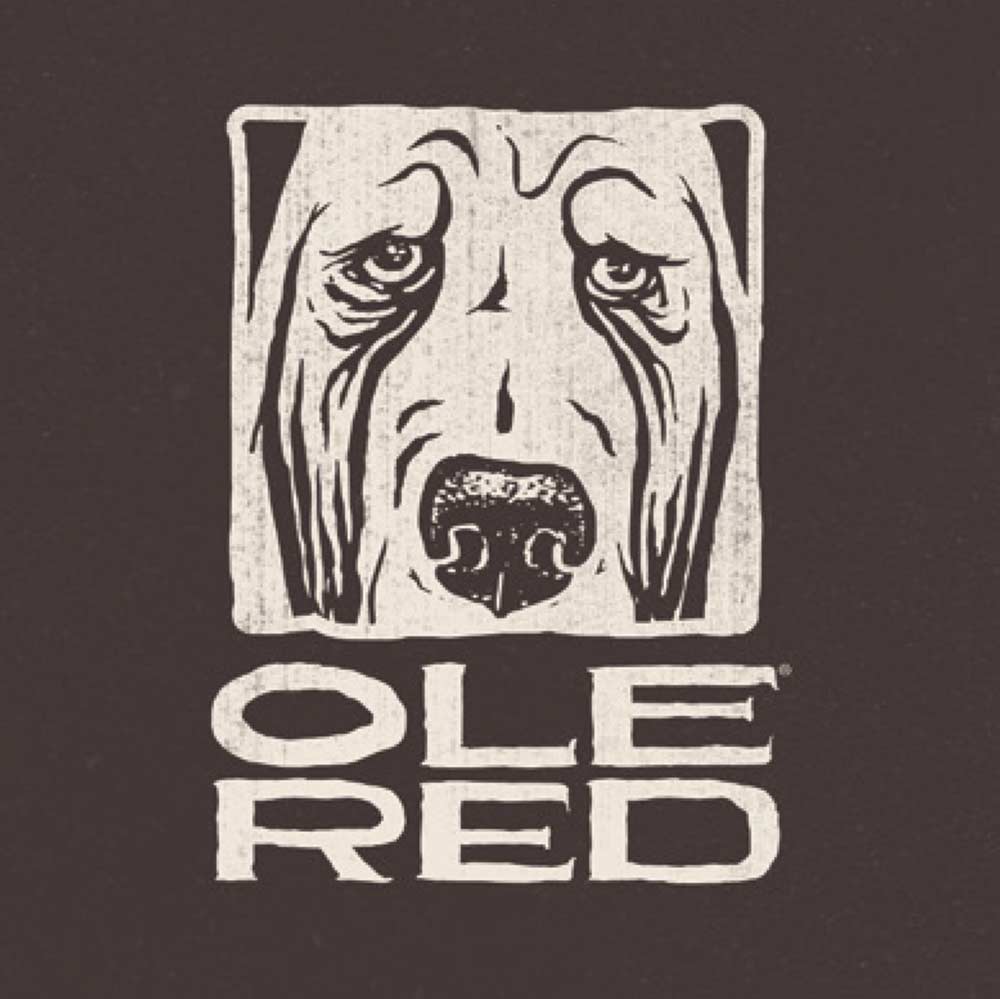