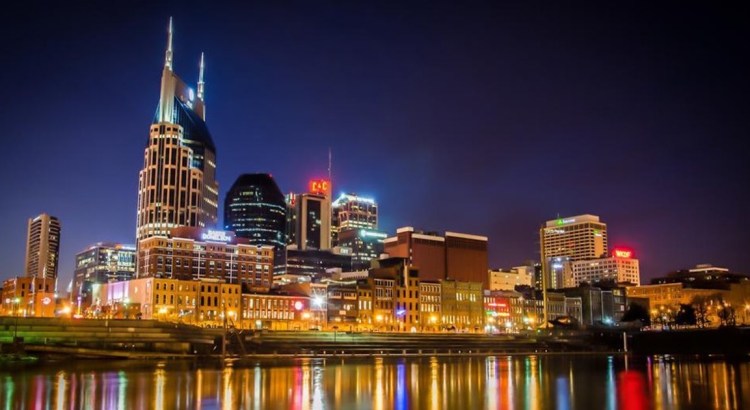 Planning a trip to Nashville? Here’s our list of things to do for the ultimate Nashville experience.

Nashville is one of the nation’s hottest cities. It’s one of the leading destinations for bachelorette parties and a tourism hot spot for visitors from all over the world. In 2018 alone, more than 119 million tourists descended upon Music City to enjoy Southern cuisine, thrilling entertainment, and of course, music of all genres.

If a visit to Nashville is on your calendar this year, whether it’s for group travel, a conference, or a vacation with friends, make the most of your trip by adding these must-do’s to your list.

A great trip to Music City starts with touring some of music’s greatest venues. Start with the home of country music, the Grand Ole Opry. The most-visited destination in Nashville, you can take in the history of the Opry and its namesake radio program before catching a concert on its hallowed stage. See a list of upcoming concerts here. Visiting with a group? Book a group tour.

Then, take a tour of Ryman Auditorium. Learn about the building’s 120+ year history and get a behind-the-scenes look at the halls and walls that have seen some of music’s greatest performers throughout the decades. You can even stand on the iconic Ryman stage and face the pews for yourself.

Next up: Honky-tonks. Just around the corner from the Ryman, you’ll find Broadway, the center of Nashville’s entertainment district. Listen to live music from Nashville’s up-and-comers while sipping a cocktail or a cold beer.

There are plenty of great spots to choose from. One of our favorites is Ole Red, owned in partnership with country music star Blake Shelton. Standing four stories tall at the corner of Broadway and 3rd Ave., Ole Red is a hip mix of live music and thoughtfully crafted food and drinks. For a change of pace, escape to the Lookout, Ole Red’s rooftop bar that lets you imbibe while watching the hustle and bustle on Broadway below.

Want to reserve a spot for your group? Talk to Ole Red’s event planners about a private event.

3. Take In Some History

Nashville is known for entertainment, but don’t overlook the city’s historical sites. Visit the home of Andrew Jackson, The Hermitage, with over 30 historic buildings, a museum, and a reenactment of The Duel or learn about Tennessee’s long history at the 19-acre outdoor park at the Bicentennial Capitol Mall State Park. There are numerous other historic homes and Civil War sites to visit, too.

Soak up some sunshine at Centennial Park on Nashville’s west side, home to the Parthenon and its famed replication Athena Parthenos statue. Walk around the 55-acre Cheekwood Estate and Gardens or stay downtown and take a walk over the Cumberland River on the John Seigenthaler Pedestrian Bridge.

Believe it or not, before Nashville became known for hot chicken, it was synonymous with another meal: The meat and three. Featuring a choice of a meat and three sides, Nashville’s meat and three is what you might expect when you think of old fashioned Southern cooking. Check out Arnold’s Country Kitchen or Monell’s for a classic meat and three meal.

A visit to Music City means you’ve got access to some of the world’s best live music. So why not attend a concert while you’re here? Voted one of the best music venues in the country by Rolling Stone and a bucket-list item for musicians of all genres, the Ryman is a must-visit in Nashville. The iconic stage has been graced by the biggest names in music, from Johnny Cash to Taylor Swift. See who’s playing at The Mother Church when you’ll be in town. You can even book a VIP private backstage tour of the Ryman for your group.

Music City has a lot to offer, so make the most of your trip with concerts, food, and tours that are uniquely Nashville. What are your favorite Nashville hot spots?